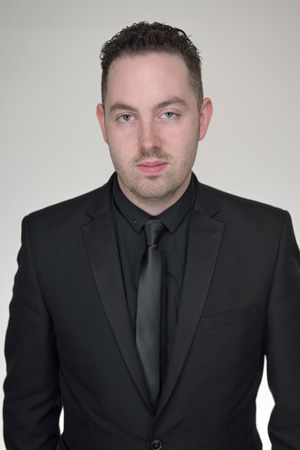 Justin is a highly respected musician who is skilled in many instruments. He has a decade of experience as a successful professional artist. A gifted performer across a range of musical styles, Justin has performed almost everything from modern pop and soul, to smooth jazz and fusion.

Justin originally studied jazz at The London College of Music. He was taught by some of the biggest names in music education, including Eddie Harvey and Jimmy Hastings. His natural talents and achievements were publicly recognised in 2005 when he received the prestigious LCM jazz player of year award.

Since turning pro, Justin has composed, recorded and produced several albums of original music in a wide range of styles. A signed recording artist in his own right for 33Records, his creative output and public shows have received high praise from the musical press and fellow musicians alike. His most recent project was his superb solo album ‘The Dreamer’.

As well as his achievements in original music, Justin has also performed live and on record for many international artists. Recent stars include names such as Candi Staton, Archie Bell and Glenn Jones. Further tours with these and other artists have taken Justin all over the UK and abroad, delivering his deft musical touch to audiences of many thousands.

Justin first performed with Azure in 2007. Straight away, his musical prowess was a clear asset to the band. He has been a key band member ever since. Most recently, Justin’s keyboard skills have helped expand Azure’s already vast song list to include many modern pop hits. His knowledge of arranging, as well as his playing skills, mean the band can perform stunning renditions of the best modern pop hits to the delight of audiences all over the UK.

What the bandleader says about Justin Swaine

“Justin is a great addition to the band,” says Stuart; “He’s so skilled and capable across so many musical styles. With Justin, we can perform almost anything. This includes many modern pop hits that other bands would struggle to do. Having someone as musical as Justin means that whatever new tunes we add to our repertoire, I know he’ll come up with just the right parts and just the sounds. All performed with his usual brilliance. A great asset to the band”.

Call or email now for your quote: